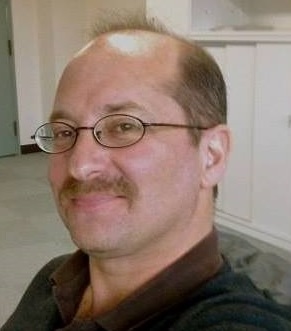 Institute: National Institute of Geophysics and Volcanology (INGV) Bologna
Title: Staff Researcher
Country: Italy
Period: 2015/04/01 - 2015/07/31
Theme: Effects of conduit and vent geometry on column dynamics during large magnitude explosive eruptions
Host: Takehiro KOYAGUCHI, Yujiro SUZUKI
Introduction: My main research interests are broadly in the fluid mechanics applied to flow processes in the Earth and the environment with a focus on volcanology, with particular emphasis on:

The main goal of my work is to develop a quantitative understanding through a comparison between model predictions and observations or laboratory experiments.
My research considers a variety of volcanic processes (http://www.bo.ingv.it/~costa/ ), but one of my current interests is understanding mechanics and quantifying magnitude and impact of large explosive eruptions. Such large eruptions are the result of rapid and large-scale transport of silicic magma stored in the Earth's crust, but the mechanics of erupting teratonnes of magma remain poorly understood. During such large eruptions a mixture of pyroclasts and volcanic gas forms a buoyant eruption column or a pyroclastic flow. Most models of volcanic eruptions assume that magma erupts from deep magma reservoirs through volcanic conduits of fixed geometry, typically an undeformable cylinder.

The latter assumption, apart being not realistic because magma transport in the brittle upper crust occurs dominantly in dykes, is not able to explain explosive eruptions with mass fluxes >10^10 kg/s. To sustain such large mass fluxes fissure like geometries or eruption from multiple simultaneous vents need to be considered. This reason brings me to ERI to work with Prof. Suzuki and Prof. Koyaguchi in order to investigate the complex interplay between conduit geometry, erosion and magma flow dynamics, and conditions for the formation of buoyant columns or pyroclastic flows. My office phone No.(ext.25820)
Fiscal Year: 2015