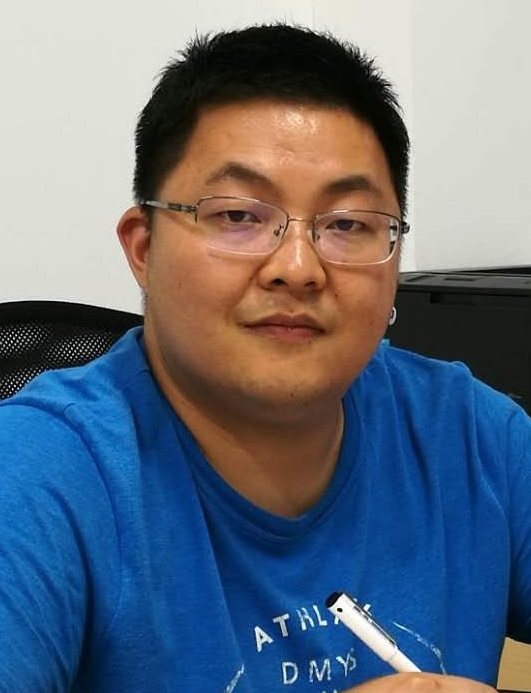 Institute: Department of Earth and Space Sciences, Southern University of Science and Technology
Title: Assistant Professor
Country: China
Period: 2017/6/1 - 2018/10/31
Theme: Study on the co-seismic electric signals observed during the April 15th, 2016 Kumamaoto, Japan earthquake of M7 based on comparison with theoretical mumerical simulations
Host: Makoto UYESHIMA
Introduction: I received degrees of B.Sci. and Ph.D. in Peking University, China in 2003 and 2009, respectively. After graduation, I joined University of Science and Technology of China working first as a postdoctoral researcher and then as an associate researcher. In Oct. 2016, I joined Sothern University of Science and Technology, China as an assistant professor. I have been awarded as a High-Level Professional in Shenzhen, China. My research interests include the electromagnetic (EM) phenomena associated with natural earthquakes and the potential application of the electrokinetic effect in detecting or monitoring of subsurface fluids. I have developed a numerical simulation method to deal with the propagation of the coupled seismic and EM wave-fields generated by either a point source or a finite fault in a layered model, and carried out some detailed simulation studies to theoretically understand the coupling characteristics between seismic waves and EM fields. Recently, I found the existence of seismoelectric evanescent EM waves resulting from the seismic-to-EM conversion. This finding maybe will provide a more comprehensive theoretical basis for the understanding of EM phenomena associated with natural earthquakes and the application study of seismoelectric exploration.
View All
Fiscal Year: 2017