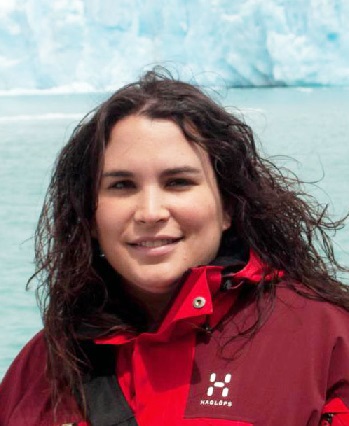 Institute: ERI, The University of Tokyo
Title: Postdoctoral researcher
Country: Spain
Period: 2015/04/01 - 2015/09/30
Theme: 2D and 3D attenuation structure beneath Asama volcano
Host: Minoru TAKEO
Introduction: My scientific activity has been focused on obtaining attenuation tomographies of active volcanoes, in order to obtain an image of the internal structure of the region and to improve the knowledge of the eruptive dynamics of the volcano together with obtained velocity tomographic images and other geophysical results. Under the diffusion model approach I obtained different attenuation parameters to understand which is the predominant phenomena in terms of energy lost in volcanic areas. I developed a new representation technique based on a new way to space averaging to obtain 2D spatial distribution of these parameters, which are proportional to intrinsic and scattering quality factors. Since it is not possible to obtain separately 3D structure of each quality factor, I calculated the total-Q three dimensional distribution with the coda normalization method.

I have been working on Tenerife Island (Spain), Deception Island (Antarctica) and Stromboli volcano (Italy) obtaining very interesting results. Actually I'm applying these methodologies to other volcanoes such as Usu (Japan) or Soufriere Hills (Montserrat).

Here at ERI I'll be working on 2D and 3D attenuation tomographies of Asama and Fuji volcanoes under the guidance of Prof. Takeo and Prof. Aoki. Before joining ERI as a postdoctoral researcher, I was at Andalusian Institute of Geophysics (IAG-UGR) in Granada, Spain; first as a PhD student and then as a postdoctoral Research related to MED-SUV European project. It's a great pleasure to be here working at ERI, and I look forward to have a great time and interaction with many of you.
Fiscal Year: 2015