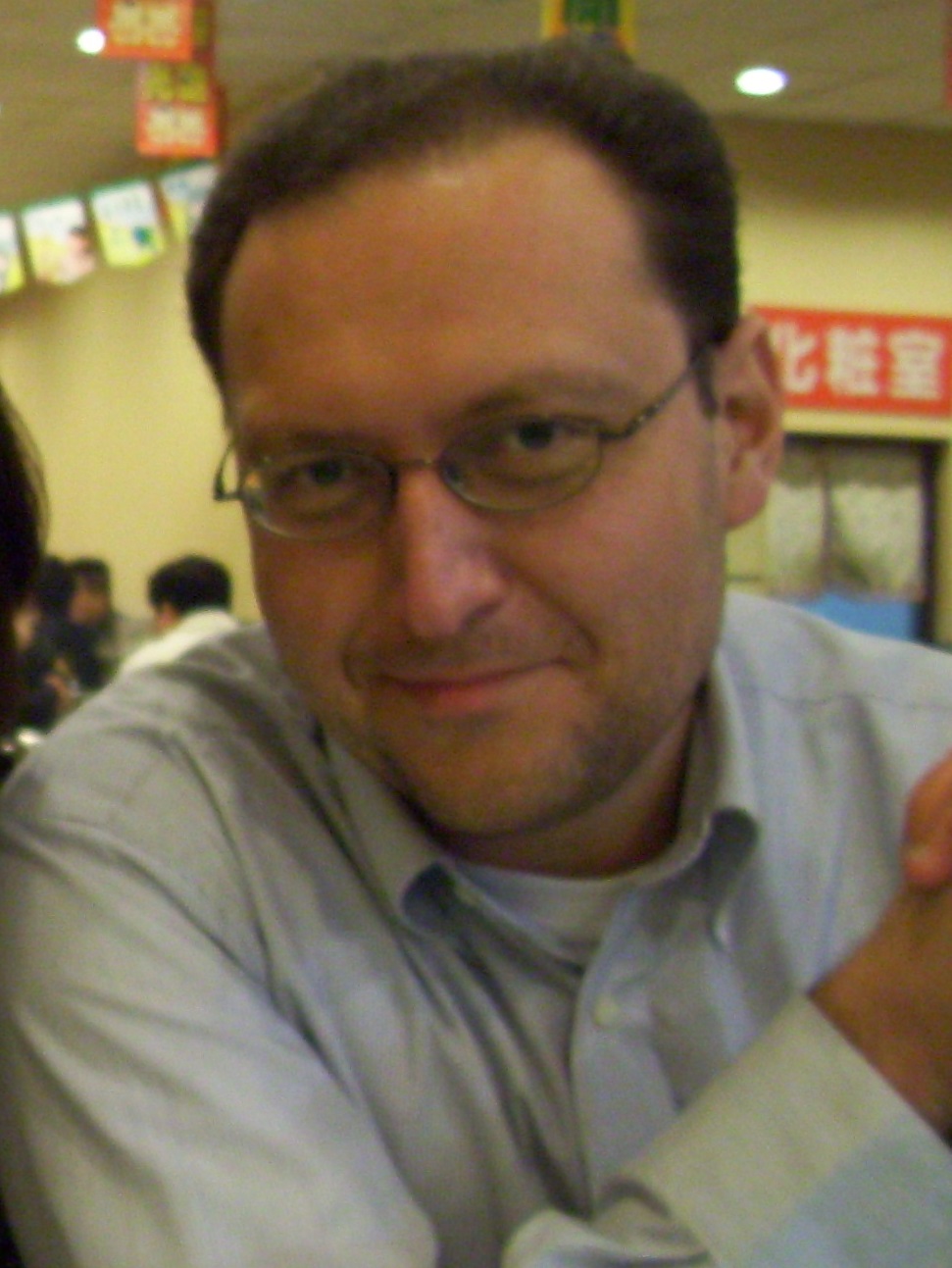 Institute: National Central University
Title: Associate Professor
Country: Taiwan
Period: 2017/6/26 - 2017/8/11
Theme: Nonlinear time series analysis of laboratory and observed volcanic tremor signals
Host: Mie ICHIHARA
Introduction: I am an Associate Professor in the Department of Earth Sciences at National Central University, Taiwan. I obtained a first degree in Geology from the University of Athens, Greece in 1997 and a PhD in Geophysics from the University of Durham, UK in 2001. I held a Postdoctoral Fellowship at the Institute of Earth Sciences Academia Sinica, where I worked on the seismic monitoring of volcanic centers in Taiwan. I also worked for several years as a researcher at the National Observatory of Athens, where I implemented routine determination of moment tensors in the Greek region. My main research interests are volcano seismology, physics of earthquake sources and hazards stemming from seismic and volcanic activity. I have published more than 40 papers in peer-reviewed international journals and have contributed numerous presentations in national and international conferences. During my stay in ERI, I will work with Mie Ichihara on the 2011 Shinmoe-dake eruption focusing on the detection of short-term precursors in seismic noise using permutation entropy. I will also analyze laboratory and naturally occurring volcanic tremor time series in an effort to understand the role that nonlinearities
Fiscal Year: 2017