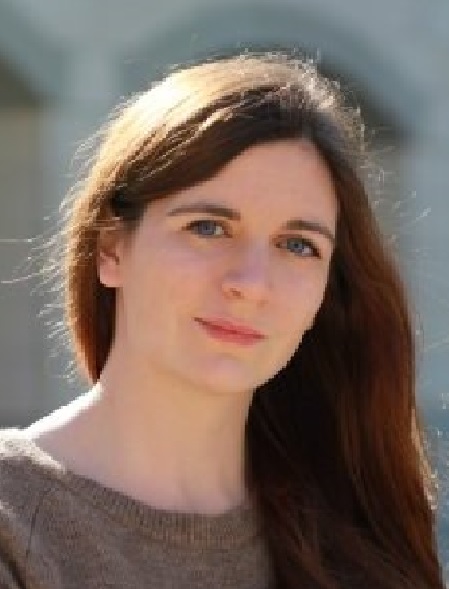 In my thesis, supervised by Prof. Paul Segall, I combined physics-based models of the locked-to-creeping transition region with geodetic inversions of surface deformations rates to assess the slip and stress behavior of the down dip edge of the locked region. Most of my work focused on the Cascadia subduction zone, for which I developed a new method that allows interseismic slip to penetrate up dip into the locked region (Bruhat & Segall 2017). This simple model considers deep interseismic slip as a crack loaded at constant slip rate at the down-dip end. It provides analytical expressions for stress drop within the crack, slip, and slip rate along the fault.

During my stay at ERI, I will apply this new class of solution to the Japan Trench megathrust. Recent studies, such as Mavrommatis et al. (2014), have reported the existence of decadal-scale transient deformation along the Japan trench before the Mw 9.0 Tohoku earthquake. We will use this new method to better constrain the temporal and mechanical characteristics of this transient.