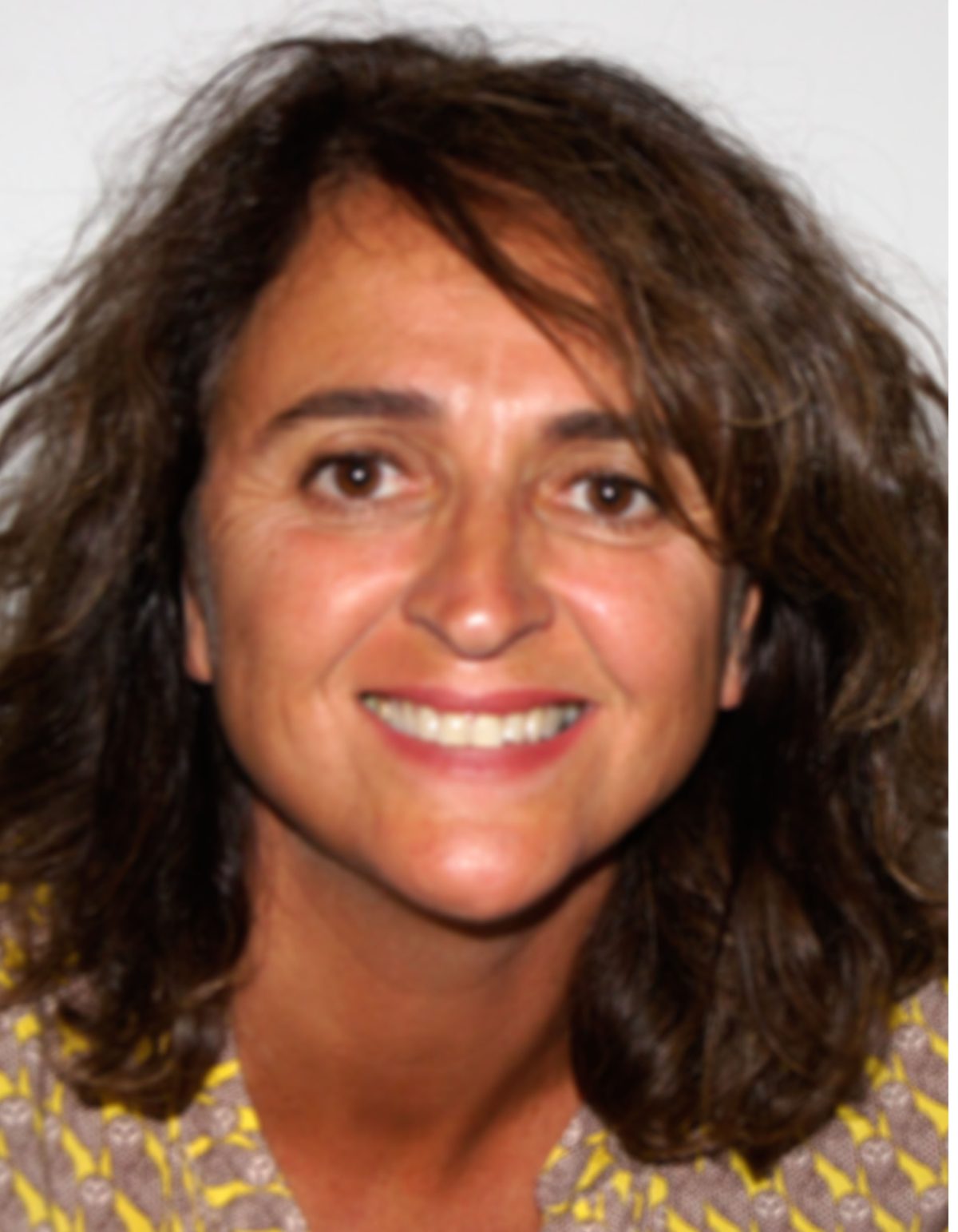 Institute: Institut de Physique du Globe de Paris
Title: Professor
Country: France
Period: 2018/07/11 ～ 2018/07/26
Theme: Sea level change of Ryukyu Arc based on microatolls
Host: Kenji SATAKE
Introduction: Nathalie Feuillet is professor at IPGP specialist in active tectonics and paleoseismology. She was invited at ERI between July 11 and July 26 by the Professor Kenji Satake to work on a common project dedicated to the study of microatolls in the Ryukyu islands. Our goal is to better constrain the seismogenic potential of the Ryukyu trench by quantifying long term and short-term deformation of the Ryukyu Islands due to the seismic cycles at plate interface. To this goal we use the record of coral microatolls* and reef terraces. We already identified and cut several microatolls in Okinawa and Yoron islands. In September 2017, we mainly worked in Miyakojima and Yaeyama islands to identify and select several microatolls. A second fieldtrip (between July 5 and 24) is ongoing in Yaeyama islands to cut the microatolls we selected in September 2017. Nathalie Feuillet is participating to the fieldtrip between July 11 and 24 and will be at ERI to work on the data with the professor Kenji Satake between July 24 and 26.

* A microatoll is a colony of coral, which is dead on the top but living around the perimeter. Its upward growth is constrained by sea level through prolonged exposure at the lowest spring tides. Coral microatolls act as natural recorders of sea-level changes due to climate and tectonics. They are the only geological markers able to record tectonic movements with a precision of few centimeters and over time scales ranging between one and several thousands of years. They can be used to reconstruct the timing, extent, and magnitude of past coseismic and interseismic deformation.
Fiscal Year: 2018