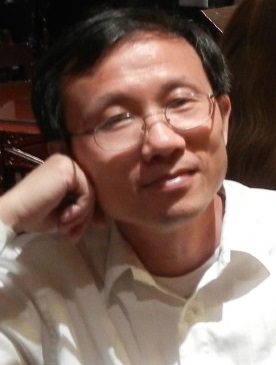 This is my first official visit to ERI, though I have known several colleagues here for many years. I will certainly enjoy this visit and know more colleagues. And I hope that my visit will establish a solid foundation for future collaborations.
Fiscal Year: 2017