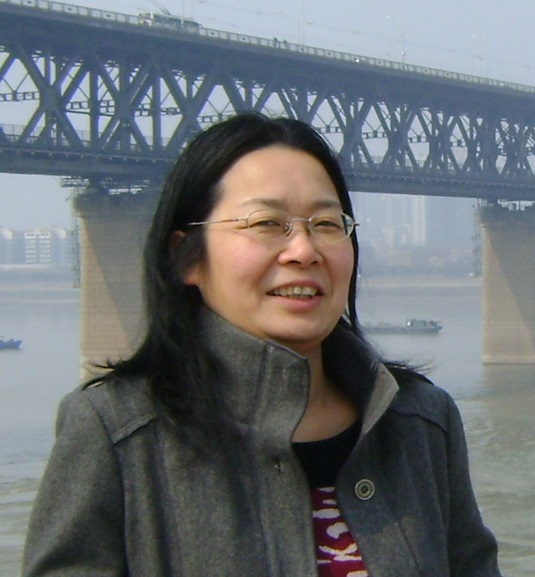 Institute: China Earthquake Administration
Title: Senior Engineer
Country: China
Period: 2019/10/16 ～ 2019/11/30
Theme: Continuous deformation observation and data analysis to study on earthquake and volcano
Host: Akito ARAYA
Introduction: In recent years, I focus on comprehensive study on the deformation in earthquake and volcano region. The different kinds of data in geodesy and geophysics are observed. Deformation reveals the characteristics of horizontal and vertical crust movement. Earthquakes Magnetotelluric Sounding (MT) is regarded as an effective means to study deep structure in the crust and upper mantle. It can be used to study the lithology, thermal state underground, partial melting relicts of rock and conclude the depth of the asthenosphere. It has been used to study the size and position of the possible magma in volcanic regions. Longgang volcano, one of volcanoes lies in the Northeast China, was active in quaternary. The continuous and campaign GNSS, leveling, InSAR and earthquakes are observed. The three-dimensional crustal movement with different space-time scale and resolution will be obtained. The deep electrical structure in the region will be revealed by MT. A joint analysis will be conducted based on two techniques and the results of the geological and seismic activities. The mechanism of the present uplift, magma position and migration, fault activity will be studied. All of observing and analyzing will be done in the next four years by the project that I host, sponsored by Nature Science Foundation of China. Continuous GNSS observation and strainmeter can get the crustal deformation in different spatial scale and frequency range. How to gain a better understanding and interpretation of the data? It will be the major study during my stay at ERI. I will work with Prof. ARAYA, who has done a lot of work on the long-baseline laser strainmeters.
View All
Fiscal Year: 2019