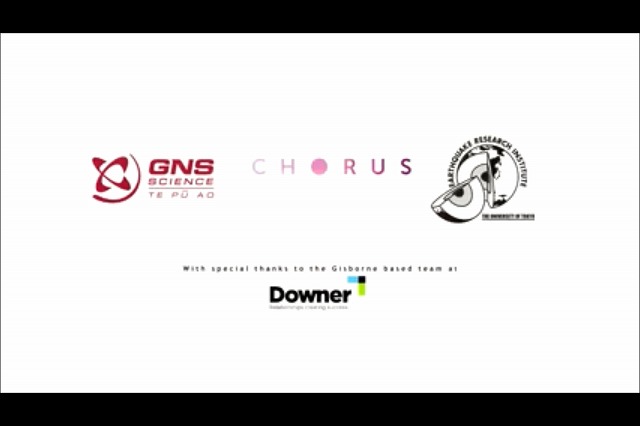 Scientists from New Zealand and Japan are collaborating with Chorus in a pilot project to investigate the subduction zone beneath the East Coast to learn more about its behaviour and the large earthquakes it can potentially produce.

They will spend the next two weeks based at Tolaga Bay making use of the Chorus underground copper wire telephone network in the area to measure small changes in electrical conductivity inside the subduction zone about 15km below this part of the East Coast.

The pilot is a joint research project involving Chorus, GNS Science, and the Earthquake Research Institute at the University of Tokyo.

It is the first time in New Zealand that a copper telephone network has been used for studying geological faults in the Earth’s crust. Read more or watch on Youtube